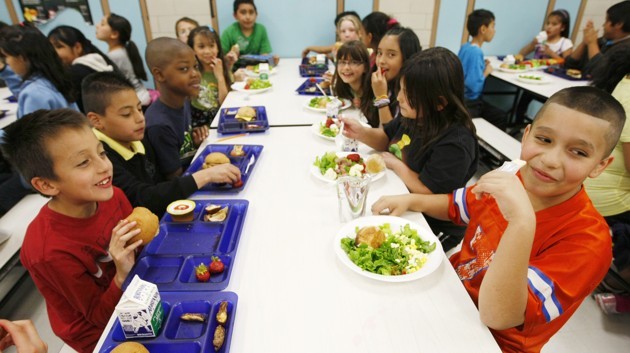 The Atlantic recently published an article as part of their Next America: Communities project, which is supported by grants from Emerson Collective and Ford Foundation, in which they suggest “The difference in the rate at which black, Hispanic, and white students go to school with poor classmates is the best predictor of the racial-achievement gap.”

One of the questions here is how much of this is correlation as apposed to causation. The article takes a deeper look into The Dallas Independent School District of Texas and the New York Public Schools and their application and desired affect of  “Controlled-choice integration”. Take time to read the article and come back and leave comments.