According to Data provided by the United States DOJ/FBI Uniform Crime Reporting Program, the number of police officers murdered declined from the 1990s.

Despite the media attention paid to protests related to Trayvon Martin in 2012 and Micheal Brown in 2014 which sparked the Black Lives Matter movement the number of murdered police officers remained well below the numbers in the 90s. In 1994 they recorded 114 police officers murdered (feloniously killed) but in 2016 the number dropped to 59. Of those 59 only 15 were killed by African Americans.

As a matter of fact the number of officers murdered by African Americans remained at its lowest during the Black Lives Matter movement between 13 and 15 a year. 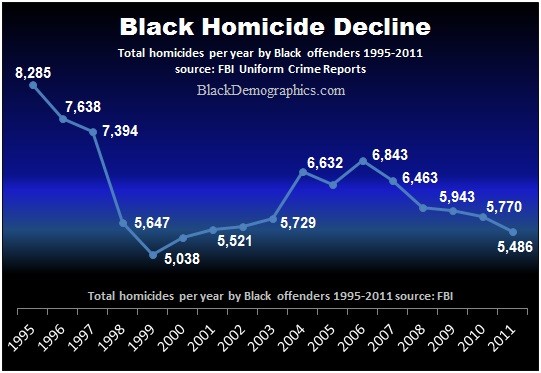 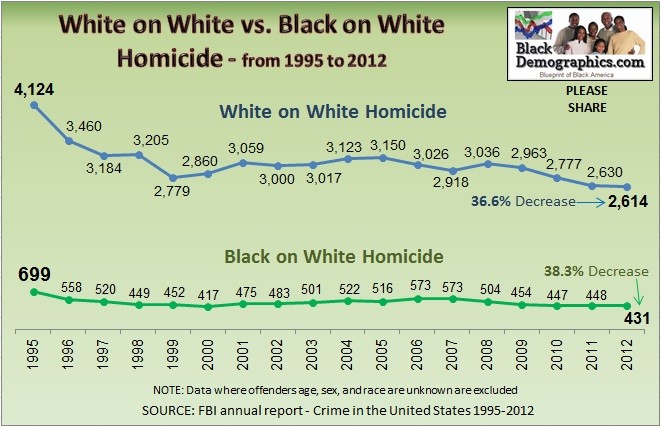 Every few years an incident occurs in the Black community where a Black man is handled with excessive force or is shot to death by police. The confrontation may be taped or due to the surrounding circumstances the African American community and sometimes the media will rally behind the alleged victim and demand justice.

When this occurs the age-old question resurfaces about whether or not Black men are unfairly targeted by law enforcement.

In 2005 the U.S. Department of Justice ‘Bureau of Justice Statistics’ released a report titled ‘Contacts between Police and the Public: Findings from the 2002 National Survey’. This was a sampling of 80,000 Americans that collected information regarding traffic stops and the circumstances surrounding contact with police. The report found that:

However, African Americans, and Hispanics were much less likely to be issued a simple traffic warning from police during these traffic stops and were much more likely to be searched (person or vehicle), handcuffed, and arrested. 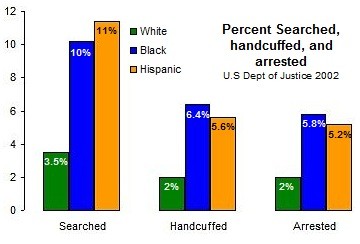 Even though the same percentage of Whites, Blacks, and Hispanics were stopped by police (9%), African Americans were: 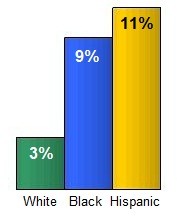 Percent Searched but Not Arrested

Another report released from the U.S. Department of Justice noted that during the same year 9% of the Black men who were stopped and not arrested had been searched compared to 3% of White men. Hispanics were the only group searched without being arrested more than African Americans. 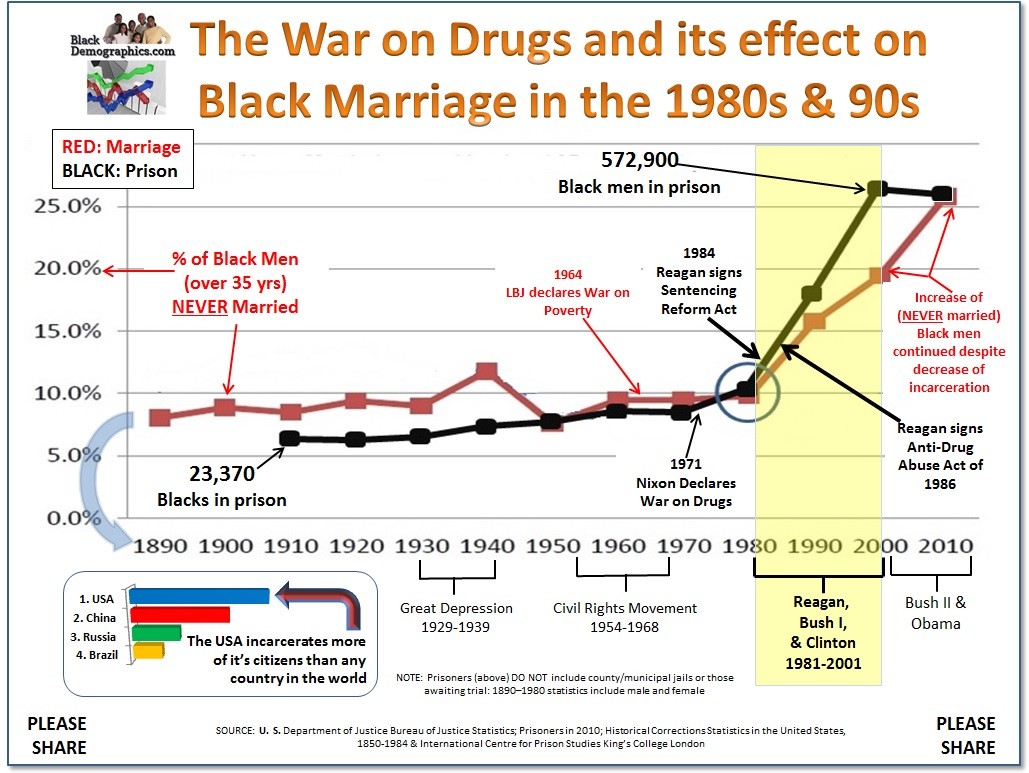 According to the US Department of Justice more African Americans have sentences for drug convictions (of more than one year) in state prisons than any other offense. Approximately 122,600 Blacks were under state jurisdiction for drugs accounting for 21.1% of all Black state inmates in December 2009.  This is higher than the 17.8% of all inmates incarcerated for drug offenses. Robbery was the cause for the second largest percentage of Black inmates with 18.9%, followed by property crimes which include burglary, larceny, motor vehicle theft, and others at 15.2%. Murder convictions were responsible for 14.4% of African Americans in state prisons.

The number of Black Men and Women in State and Federal prison declined by more than 20,000 between 2000 and 2010 while the total White incarceration increased by 28,600. Hispanic incarceration experienced the largest gain increasing by 129,000 during the same time period.

Of the approximately 127,500 increase in Local Jail population between 2000 and 2010, only 26,900 were African American which was much less than the 71,100 increase of Whites to Local Jails. The Hispanic population increase of 24,000 was the lowest during the same time period.