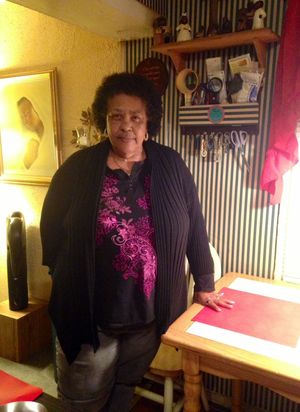 According to the Center for Responsible Lending in Washington, D.C. African Americans started losing homes in large numbers starting in 2004 which is three years before the Great Recession began in December 2007. This exemplifies the fragility of the Black middle class which was even harder hit during the recession. This also may lay credence to the old saying “last hired, first fired” although the article does not look into that. It does mention however that “About 8 percent of African-American and Hispanic homeowners lost their residences to foreclosure from 2005 to 2008, compared with 4.5 percent of whites”. The article also sites a Pew Research study that concludes that Black wealth fell 43% between 2007 and 2013 compared to 26% for Whites during the same period.