HIV/Aids and the African American Community

AIDS has been an ever growing threat the black community. Once thought of as a gay or drug needle disease, more African Americans are now contracting the HIV virus by heterosexual contact than ever before.   Most of the press has focused on the “down-low” culture as the blame for this. This refers to Black men who live straight lives with a wife and kids but secretly has sex with other men. Although this may be a contributing factor, it is only a small part of the cause. 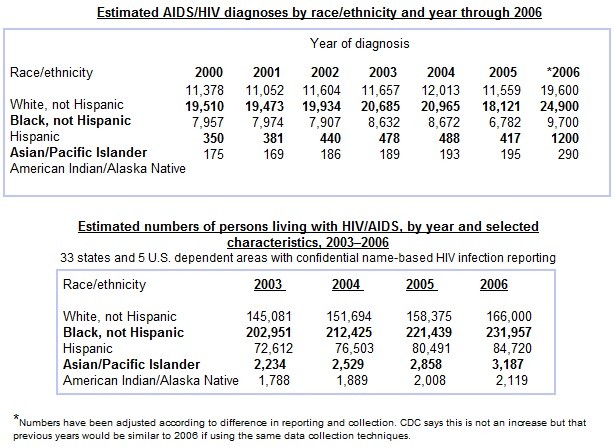 Unprotected heterosexual sex is still rampant in our community. This is not only true for young teens but is still a factor with older generations. The low marriage rates means there are more black singles of all ages that have multiple sex partners. Even if it is only 3 partners in as many years this could add up to 15-30+ partners in a life time.

Also because of the surge of Black inmates in the prison system during the 90s, many Black men who were imprisoned have been released in the largest numbers ever over the past 10 years. Many of these men who may have practiced homo-sexuality while in the system returned to heterosexual lifestyles once released.