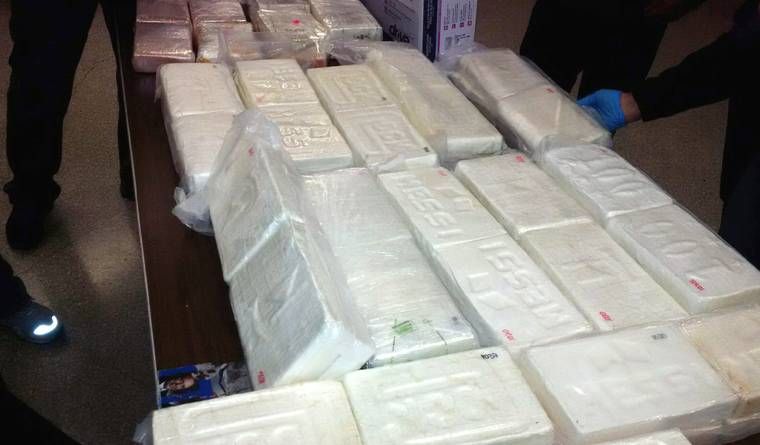 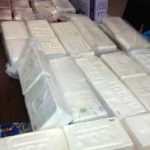 The results of this study published by the American Journal of Public Health seem to support other reports regarding race, ethnicity, and drug use. As with other studies it appears to contradict the higher arrest and incarceration rate of drug crimes disproportionately affecting the Black population.  “The study, which took place over 12 years, found that the rates of hard drug abuse was “highest among non-Hispanic whites, followed by Hispanics then African-Americans.” The research found that whites were more than 30 times likely to have cocaine-use disorder, 50 times more likely to develop opiate-use disorder, and 18 times more likely have PCP-use disorder than blacks.”

Read the article here which also links to the study and feel free to come back and comment: https://www.yahoo.com/news/study-drug-confirms-black-people-151000538.html