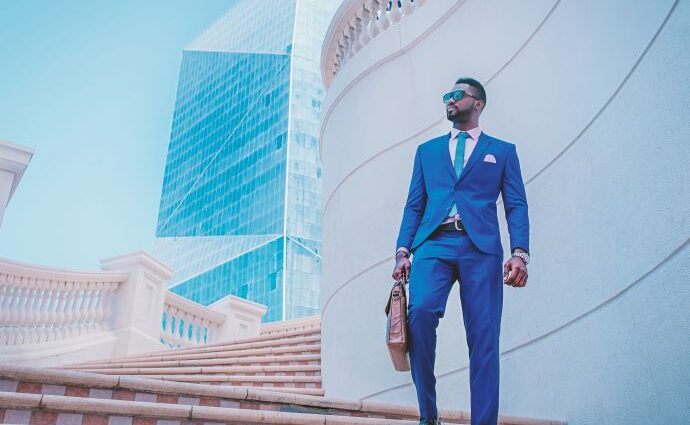 Below we have listed a top 5 and bottom 5 ranking metropolitan areas separately for large medium and small metropolitan areas. Scroll down even further and find where your city ranks among 188 cities in America.

Where does your city rank?

Although the title is focused on men, the complete list includes women and could have been titled either way. The reason for the results varies by city.

For example Seattle, San Diego, and San Antonio all have large military populations but relatively low Black population percentages. Men are more likely to be in the military. In addition Seattle (like San Francisco and Boston) is also a hotbed for Information Technology jobs which are also known for having a high ratio of men to women.

At the other end of the spectrum, Milwaukee, Birmingham, and Cleveland have less robust and diverse economies, high levels of poverty, and incarceration.

Atlanta and Dallas-Fort Worth however have robust economies but both only have 88 employed Black men for every 100 employed Black women. Both have large growing Black populations largely fueled by migration of college educated graduates. In this case Black women are much more likely to receive college degrees as well as being head of households.

Cities with Black full-time employed populations of 50,000 and more