Baltimore has always had a significant African American population. Even though Maryland was a slave state, Baltimore’s free Black population was larger than its slave population. Baltimore’s proximity to Washington DC puts it in the same market commercially. It also makes the combined DC-Baltimore Black population the second largest in the US after New York City with 2.2 million. The city itself is steeped in Black culture and home to three Historically Black Schools: Morgan State University, Coppin State University and Sojourner Douglas College. 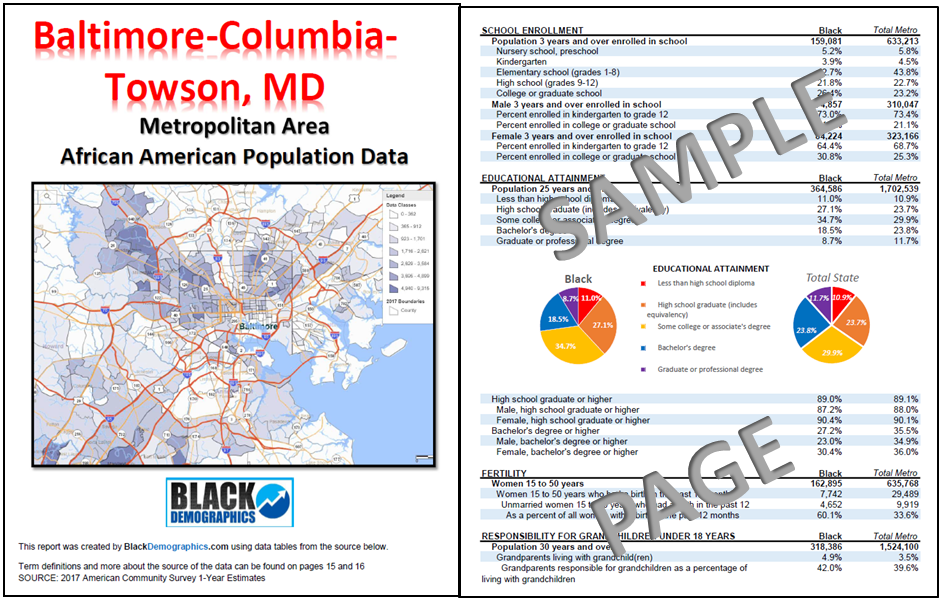