Atlanta’s demographics were similar to that of Northern Georgia and did not have a major Black presence until after the civil war. Although African Americans were concentrated in Georgias’ “Black Belt” in the central and southern parts of the state, Blacks made up more than half of the Black population by the late 1800s. 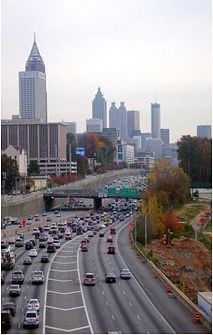 Major Black events include Sweet Auburn Festival, Atlanta Football Classic and the National Black Arts Festival.  The Black entertainment industry is in blossom here with the likes of Usher, T.I., Babyface, Jermaine Dupri, Gladys Knight, Too Short, Peabo Bryson and Tyler Perry. With more than 170,000 thousand Black owned businesses, Atlanta is busting at the seams with Black Entrepreneurs. Almost 30% of black adults in Atlanta have degrees which accounts for the large numbers of African Americans in major and mid-sized corporations. One of the first things you will notice in any of the cities business districts is that Black men and women are not scarce from any industry here. Is Atlanta’s the “Black Mecca”? If not than who is?

According to SoulAmerica.com Sweet Auburn, has the largest concentration of national Black historic attractions in one district which includes:

Get the Complete African American Population Report for 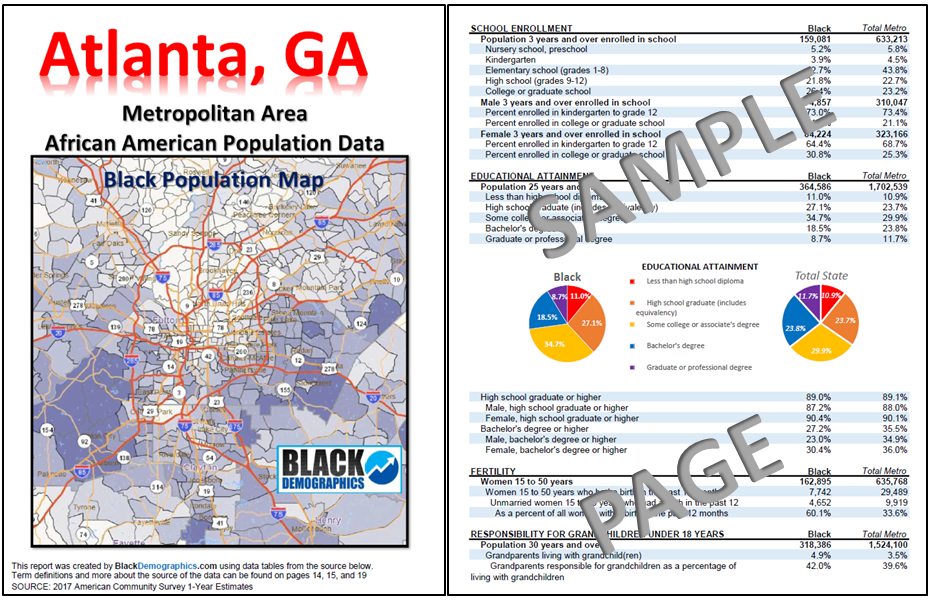