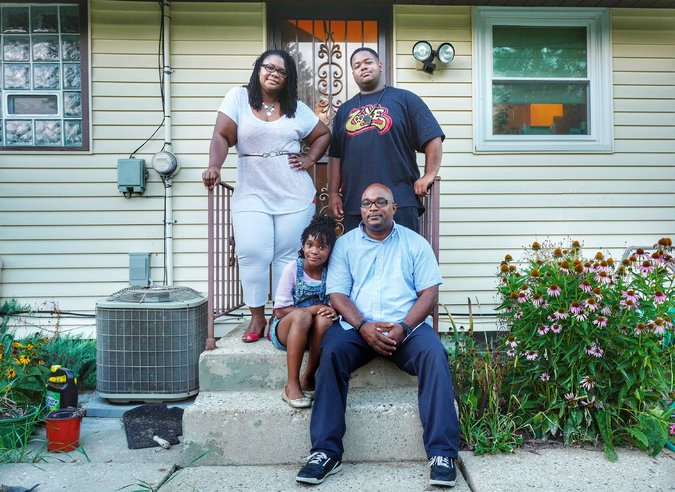 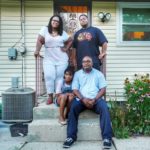 A New York Times article was written in response to the recent unrest in Milwaukee. It attempts to shed a light on how a considerable amount of the Black upper middle class live in poor neighborhoods. According to the article:

“In many of America’s largest metropolitan areas, including New York, Chicago and Los Angeles, black families making $100,000 or more are more likely to live in poorer neighborhoods than even white households making less than $25,000. This is particularly true in areas with a long history of residential segregation, like metropolitan Milwaukee.”

The article points out that segregation not only prevents affluent African Americans from moving to areas with lower crime and better schools, but it also hurts their overall wealth because of low or decreasing housing values in these poorer neighborhoods. Several families were profiled including a family who moved from a Milwaukee poor Black neighborhood to a majority White neighborhood where they felt out of place and dealt with instances of profiling and discrimination, eventually relocating to a different Black neighborhood.

The article does not discuss how large middle class Black neighborhoods in other cities like Chicago, Houston, and Atlanta fare for affluent African Americans nor does it talk about the lack of Black owned businesses in theses communities and how that ties into the overall local economy, employment options, and wealth.