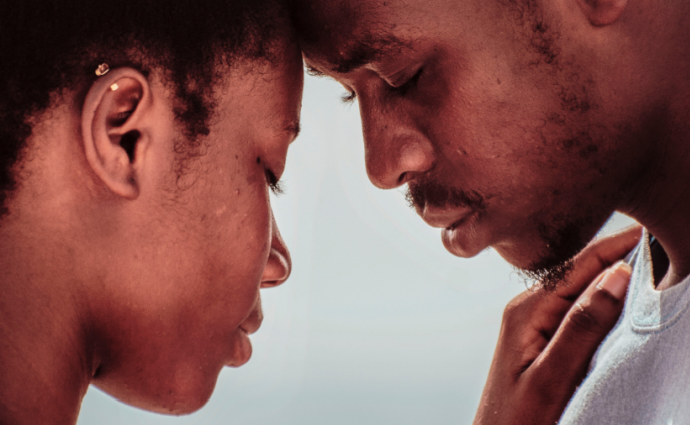 The U.S Census Bureau released a report that studied the history of marriage in the United States in 2012. They discovered some startling statistics when calculating marriage by race. The report found that historically African Americans age 35 and older were more likely to be married than White Americans.

This was true from 1890 until sometime around the 1960s when only 5%-6% of Black women age 35 and older were NOT married.  During the same time the percentage for White women not married was closer to 10% and just over 10% for White men while just under 10% for Black men. The first two charts are charts included in the report only the headings have been altered by BlackDemographics.com to outline these findings.

The third chart below illustrates how closely the marriage graph for Black men aligns with the incarceration numbers. Black incarceration also experienced an abnormal climb beginning in 1980 and following a similar growth trajectory as the percentage of single Black men are 35 and over. This does not prove causation however it shows that they are related due to the assumption that men in prison are less likely to marry.

As you can see President Richard Nixon officially declared a “War on Drugs” in 1971. By the time President Ronald Reagan signed the Sentencing Reform Act in 1984 and the Anti-Drug Abuse Act in 1986 the incarceration rate of Black men was already skyrocketing. Along with it was the rising number of Black men 35 and over who had never been married.

Then President Bill Clinton signed the Violent Crime Control and Law Enforcement Act of 1994 which ended higher education for inmates and provided incentive grants for states who built and expanded prisons and enforced mandatory sentencing .

These changes combined with higher education achievements and improved job security of Black woman have reshaped the Black family more dramatically than it has for most of America. The affects are reflected in the stability of not only African Americans in poverty, but for many more who are working-class or middle-class.