According to the 2017 Census Bureau the state of Missouri has the 19th largest Black population in the United States with 793,136 African Americans making up 13% of the state total. 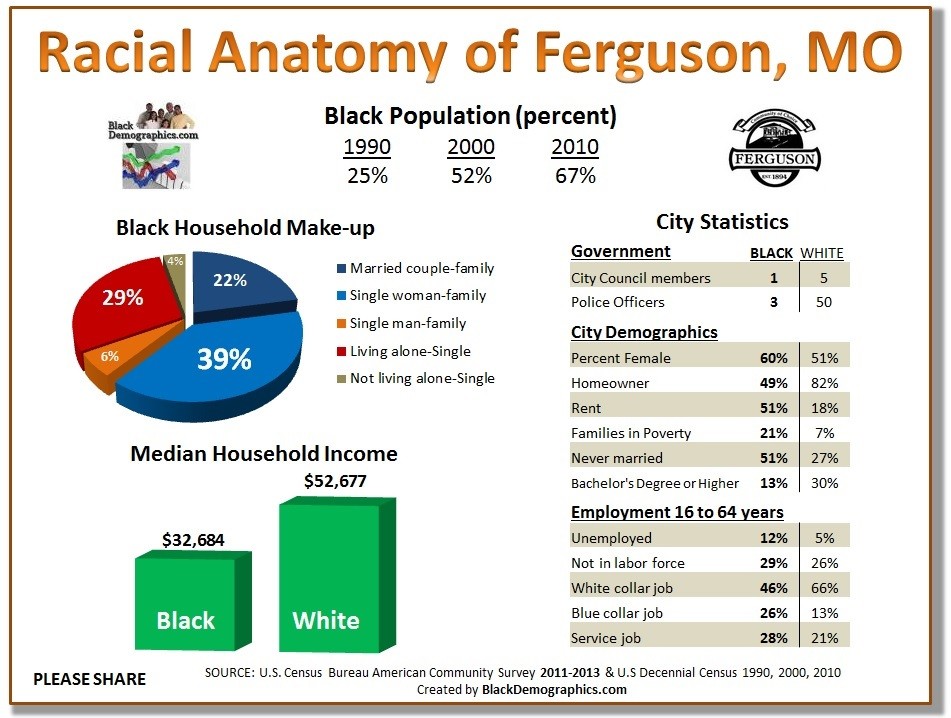 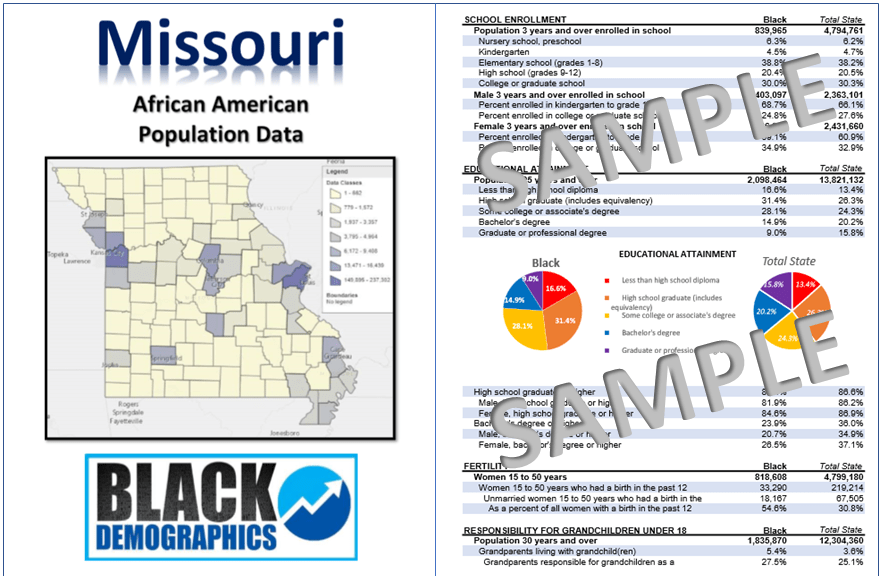