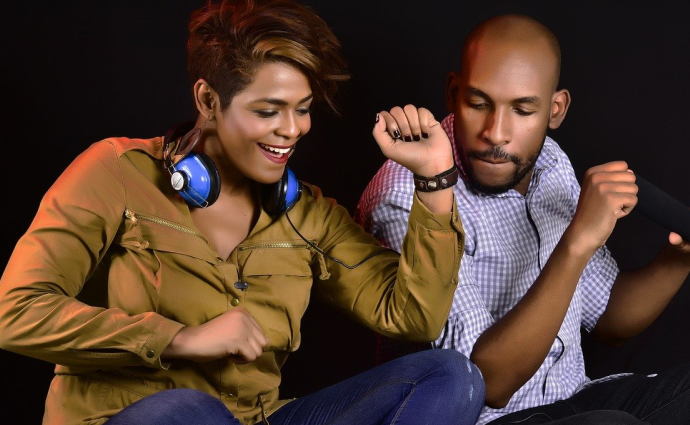 As we continue to analyze data from the Census ACS Public Use Microdata Sample or PUMS from 2019 (the latest data available) the hard truth is even more evident in this age group, there are simply more Black women than men. According to these estimates in 2019 there were 609,599 more single Black Women than Black men ages 41-55. (2.6 Million Black women to just under 2 Million Black men).

Unlike higher income single Black millennials this disparity existed among single Black GenXers in EVERY income bracket and education level above high school that we measured.

The number of single Black GenX women with a bachelors degree and higher more than doubled the number of Black men with the same education level (640,000 to 291,000) respectively.

There are several factors that begin to explain the disparity. First it is important to point out that of the married Black GenX population of 3.6 million, there are 126,000 more married GenX Black men than Black women according to the same data set. This has to do with the fact that twice as many Black men are married to non-Black women than visa-versa despite the recent increase of Black women who “marry out” of their race.

One of the other major factors is that Generation X bore the brunt of the casualties during the escalation of the “War on Drugs”. Homicides in all major and mid-sized cities were at their highest during the early 90s with annual homicides peaking at 2,245 in New York City, 1,098 in Los Angeles, and 939 in Chicago. According to the DOJ More than 100,000 African Americans were victims of homicides between 1985 and 1995, the vast majority were Black men.

It is well documented that mass incarceration of the 1980s and 1990s had an affect on GenX Black men. According to the DOJ by 2000 there was an all time high of just under 750,000 Black men being housed in correctional facilities including federal/state prisons, and local jails. That does not include the hundreds of thousands of Black men on parole and probation. While most Black GenXers were young men (from 1990 to 2000) 1.9 million Black men became ex-felons compared to just under 1 million in the following 10 years when many Black Millennials were young men according to a report published in 2017.

There are several other factors for these disparities. Among them an exodus of young Black men, women, and Black families from struggling Black communities to suburban areas relocating to sunbelt cities in the South and Southwest with growing economic opportunities in the 1990s. This left behind more concentrated impoverished communities in rural and urban Black America with fewer defenses against the “drug wars” occurring within, and the “war on drugs” being waged upon them during the crack cocaine era. These actions together exacerbated the murder rate and incarceration rate of the crack-cocaine era.

In conclusion among Black single GenXers: