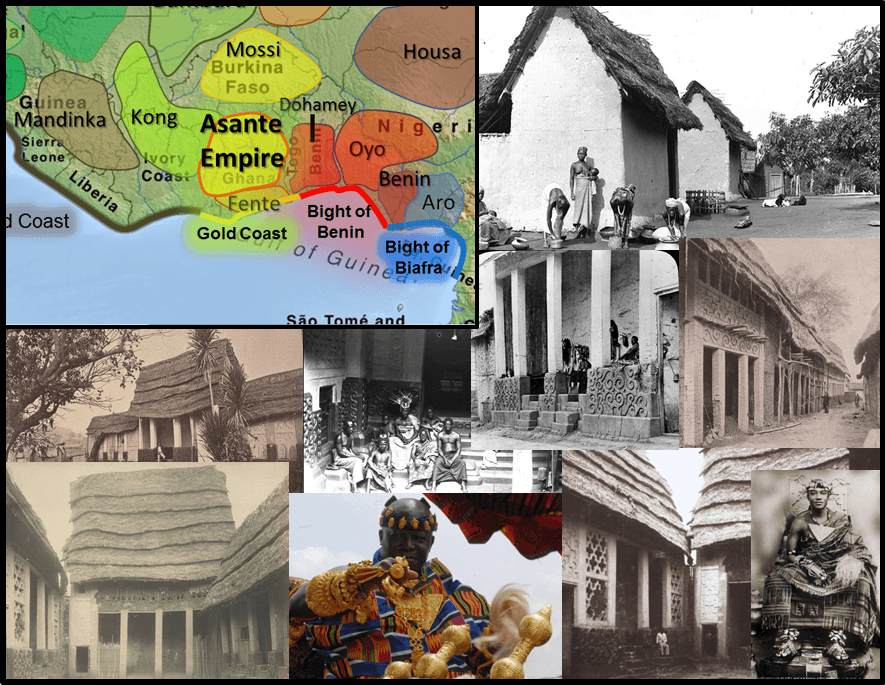 African American Ancestry: The Akan States of the Gold Coast

The Akan States (usually pronounced ‘a-CAN’) were formed by the Akan people who are actually several related ethnic groups located throughout much of what is now the the nation of Ghana and the eastern portion of the Ivory Coast. The Akan subgroups share cultural similarities including the tracing of descent, inheritance of property, and succession to high political office. Some scholars estimate approximately 13% (some estimates are higher) of African captives shipped to North America were from the Gold Coast region controlled by the Akan States. 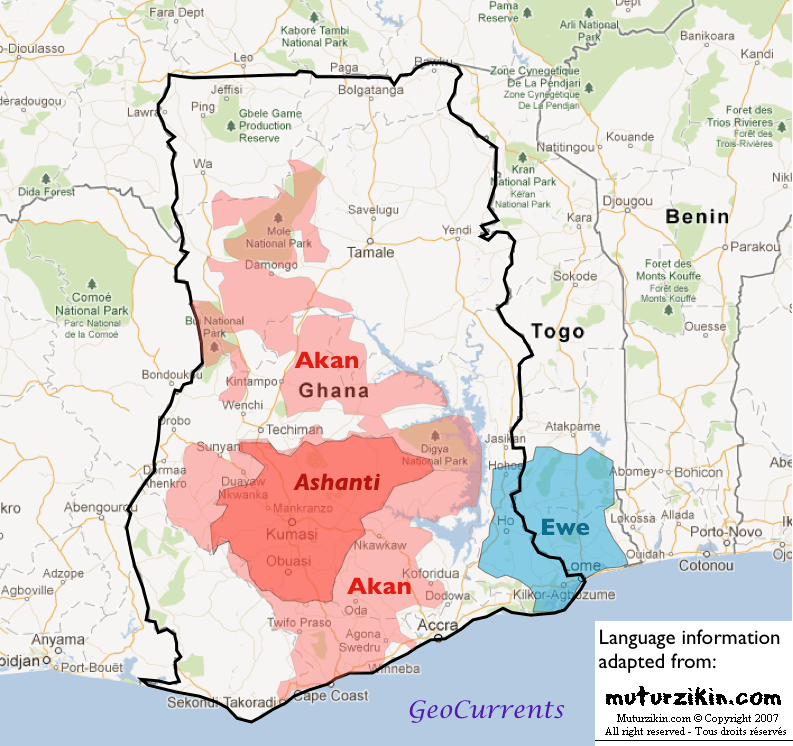 The genesis of the Akan States is related to the gold trade of the ancient Ghana Empire which was actually located north of the present day Ghana. Founded sometime between 1100-1400 A.D, Bono State is believed to be the first of the Akan States to come to power. Bono States wealth, expansion, and longevity came primarily from being positioned between the Akan gold fields in the south and a trade network in the north that traversed the western Sahara region during the Mali and Songhai Empires. During this time period Bono State expanded by conquering nearby Akan groups further securing its control of the precious gold trade. Bono State was eventually defeated in 1740 by the Asante (Ashanti) State, another Akan group who became known for its superior military conquests. 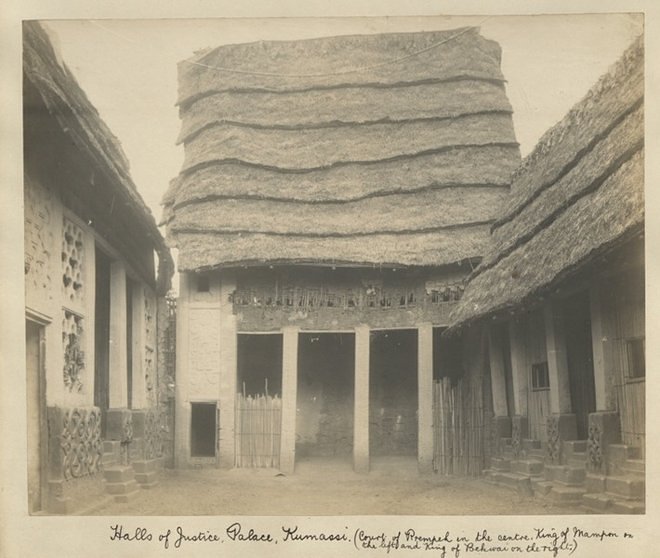 The Asante reorganized its control of the gold trade and used military force for expansion purposes eventually conquering more nearby Akan groups to the south including the Denkyira in the southwest and Accra and Adangme on the southern coast. Other Akan states such as the Fente State who was frequently at war with the Asante State grew wealthy by importing guns from the British in exchange for slaves. Fente State was successful in holding back Asante from annexing their state.  The British eventually concurred all of the Akan states while implementing its own expansion throughout Africa towards the end of the 19th century creating the colonial territory that is now known as the independent nation of Ghana named after the former Empire to the north that influenced its creation.

The organization of states was central to Akan society and this was expressed best by the Asante. The Akan states relied on strict adherence to structure. The symbol of power in Akan society was the stool. Carved wooden stools were and still are very symbolic in Akan culture. In the case of the Asante the most sacred stool was the the Sika Dwa or the “Golden Stool” which was covered in gold. During its expansion of the Asante State into an empire the stools of all other state leaders were destroyed symbolizing the rule of a new empire. As the Asante Empire became more centralized its structure consisted of three types of regions; the central or administrative region around its capital city of Kumase; the inner region; and the outer region. The administration of these regions was very uniform and governable considering they were all conquered Akan peoples.

The chief executive of the Asante Empire was called the the Asante-hene who was the absolute monarch of the Empire. His administration consisted of the Asante-manhyiamu (General Assembly), and the Gyaasewa Fekuo responsible for the national treasury and collecting taxes. Territories in the inner and outer regions each had an executive who answered to the Asante-hene. The standard form of currency throughout most of the Asante Empire was gold dust. There were however regions in the far north of the empire who used cowrie shells for currency instead. Increased commerce was possible through a well maintained system of roads also administered by a branch of Asante government.

In addition to  gold and kola nut trade, Akan economies were, also agriculturally based with yams or cassava, cocoyams, plantains, as well as fish, game, and some livestock. Livestock industries were only possible in areas north because in the south the Tsetse fly was deadly to livestock and horses. Other important industries were crafts such as weaving and woodcarving.

The Asante Empire was able to increase gold production by using slave labor. This expanded the slave industry during the same time Europeans were also increasing their needs for slave labor. Selling war captives into slavery served two purposes; they financed the military; and weakened any furure threat from the same enemy. These type of conflicts helped to feed the ever increasing Trans Atlantic Slave Trade.

The Pre-colonial Akan religions believed that there was one true high supreme God (Nyame/Onyame but names may vary between Akan groups) who along with a Queen Mother or Earth Mother created the earth and everything in it. Rather than have direct contact with the supreme god the Akan believed in lower deities called abosom who were visible on earth through the supreme god’s creations such as bodies of water, trees, rocks, etc. Human beings were a combination of the physical bloodline (from the mother), spiritual characteristics, personality, (from the father), and the soul (from God). Upon death the physical is buried to await reincarnation into the mothers bloodline. The spiritual characteristics derived from the father join the realm of the ancestors. The land is what links the living to the ancestors. The land is believed to belong to the ancestors who allow the living to use it until they join them.

Family groups or clans called abusua were matrilineal following the bloodline of the mother. This goes along with the religious belief that one would reincarnate into the mother’s bloodline after death.  Although they were matrilineal each family group was headed by a male (head uncle) along with a head female. For example an uncle would have more authority over his nephew than the boys father and has the right to remove the boy and raise him as his own. At the same time the father has more authority over his nephews than his own sons. There are exceptions to these practices of course and they may vary among different Akan groups.

Each family group lineage or abusua were responsible for all activities within that group including, approving marriages, settling disputes, land ownership use and inheritance. These important practices fed into the Akan political system.

Akan society believed in the concept of large centralized governing hierarchy that favored order over disorder and put the welfare of the community above that of the individual. While individual succes was not discouraged it lacked importance if it did not benefit the common good of Akan society. This may lay creadence to the theory that many of the large plantation owners in Georgia and South Carolina perfered Akan captives to work thier fields because of their reputation to adhere to a hierarchical system. 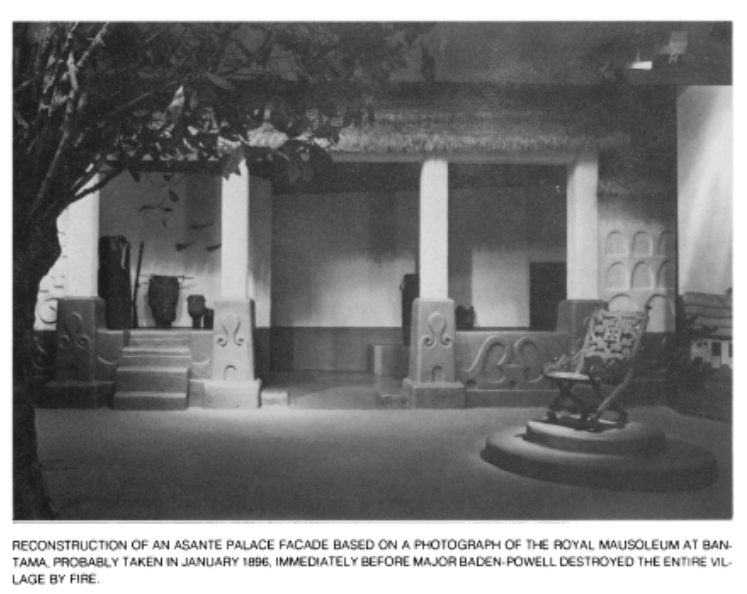 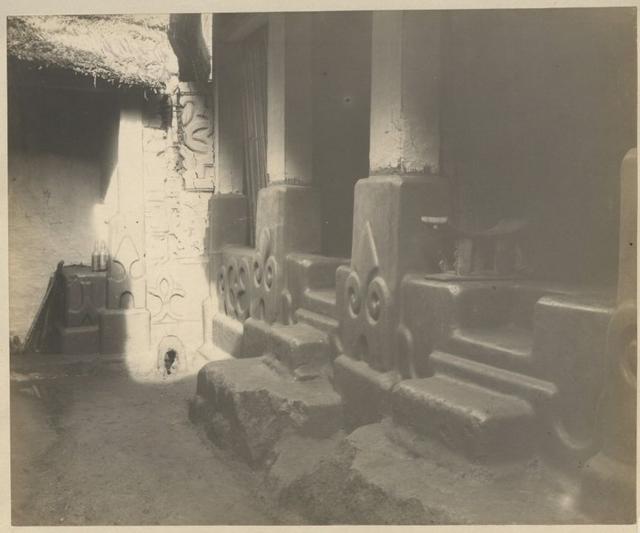 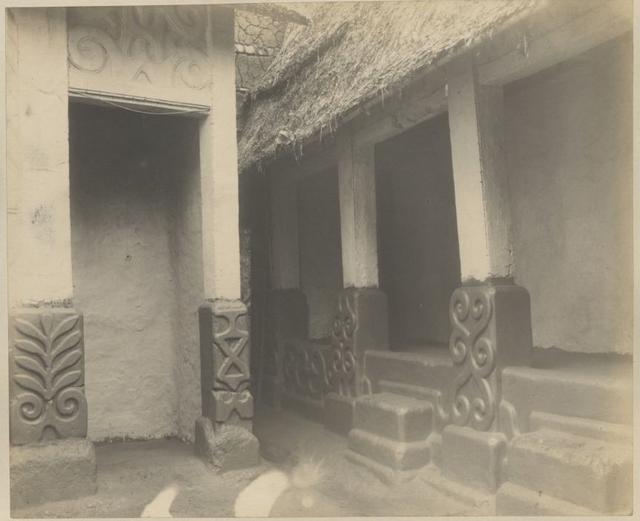 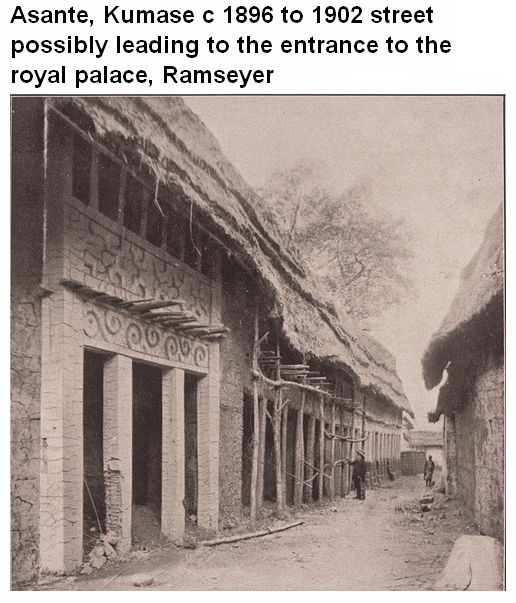 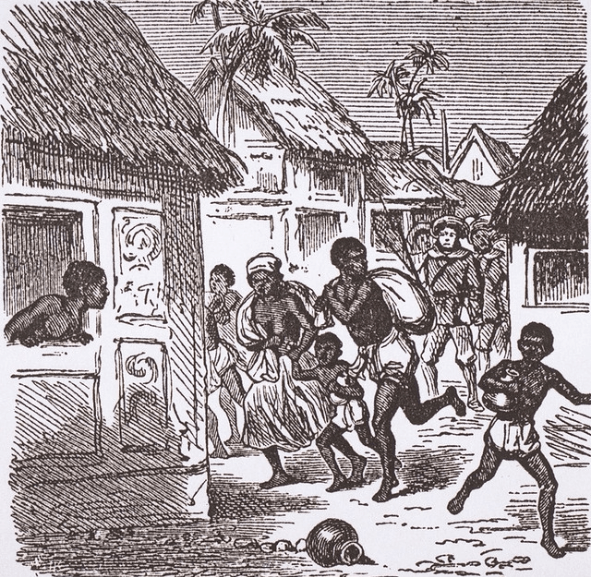 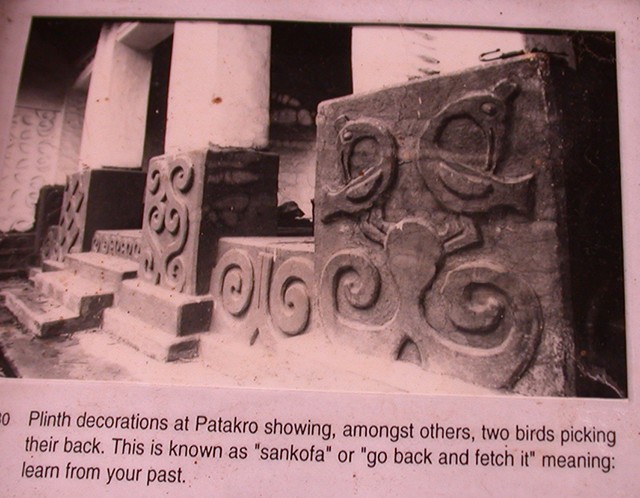 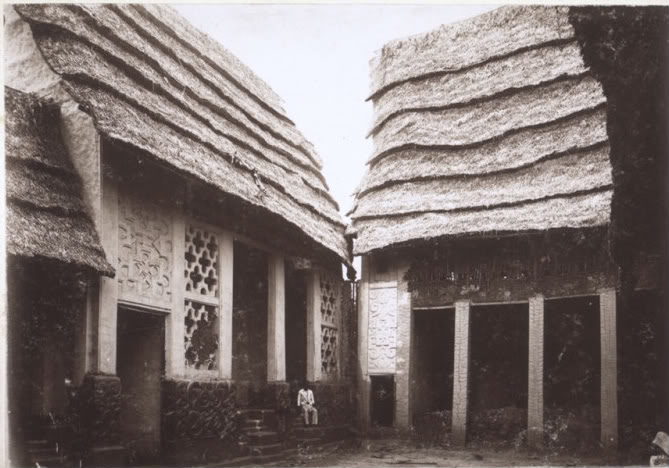 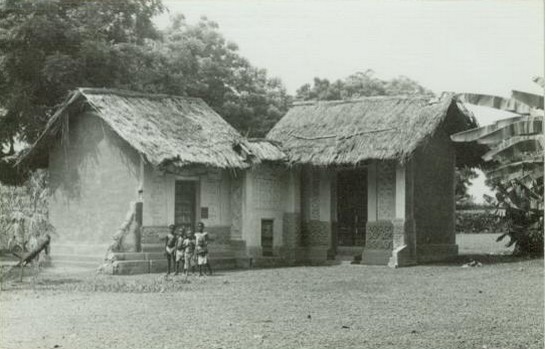 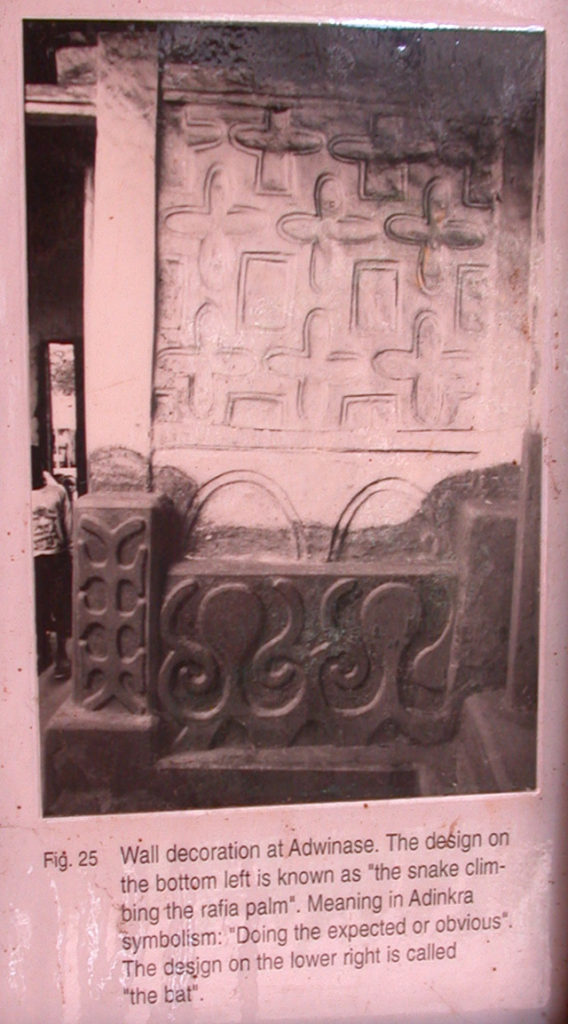 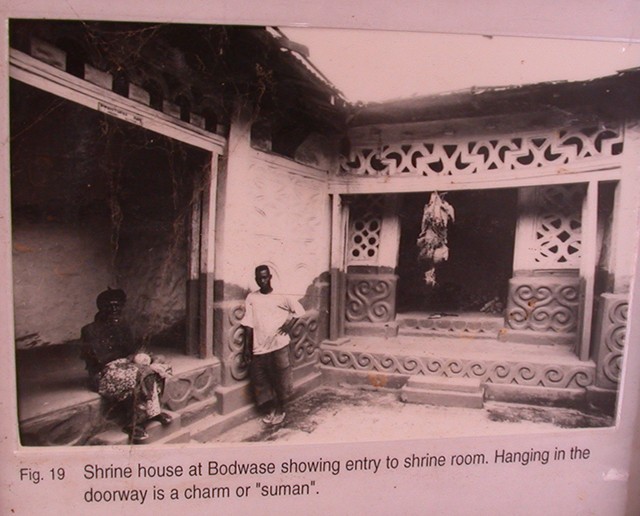 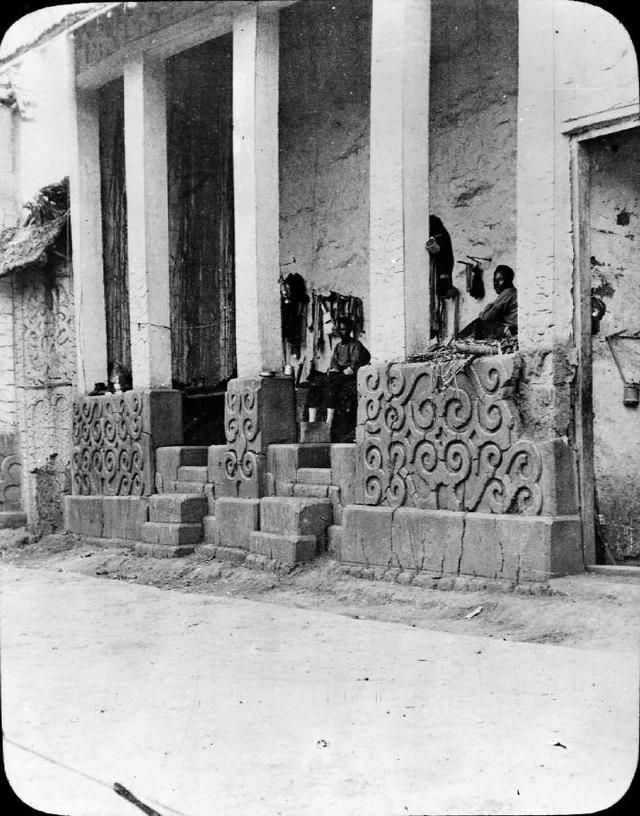 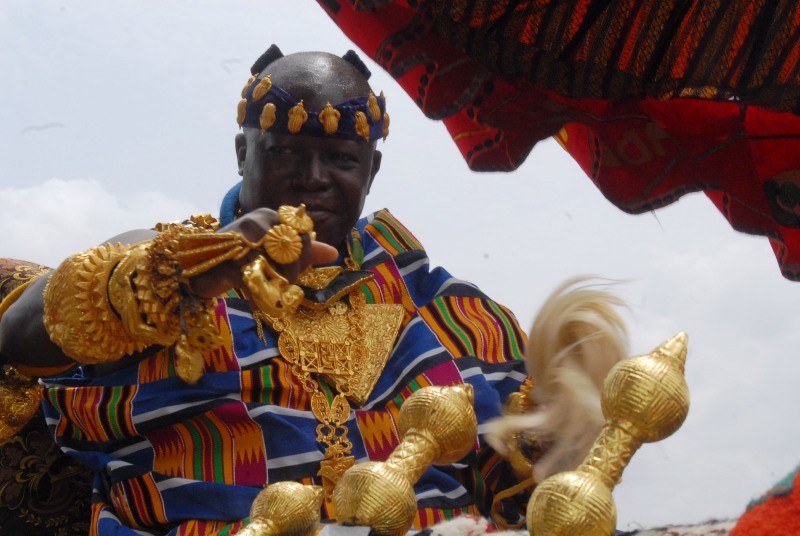 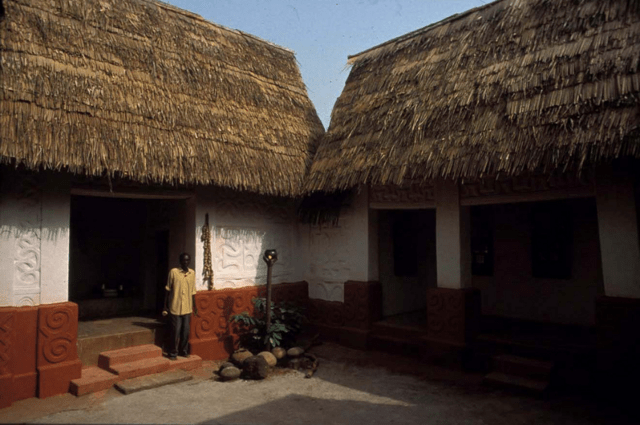 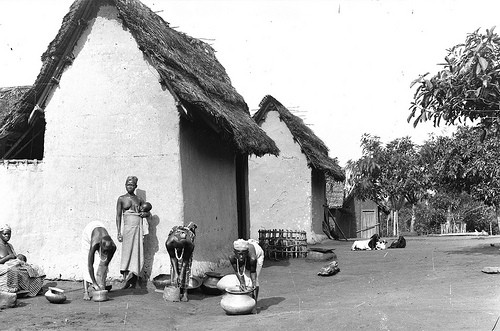