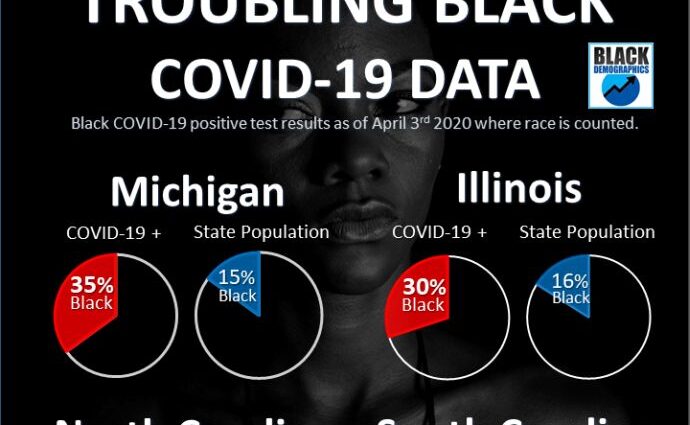 COVID-19: Why Data shows African Americans might be affected at higher rates

Long gone are the days when some African Americans shares rumors on social media that they may be immune from the Coronavirus. As a matter of fact the latest data shows African Americans are testing positive at higher rates than most. Unfortunately the CDC is not tracking COVID-19 data by race (or at least not reporting it) but at least four states and Milwaukee County, WI are doing so and have made their data public.

In Michigan 35% of positive test results are African American despite the fact that African Americans only make up 15% of the state population (as of April 3, 2020 5pm est). What’s even more troubling is that 40% of all COVID-19 deaths by this time were Black. This pattern has been repeated in Illinois the other Midwest state releasing COVID data by race where 30% of positive test results are Black despite only make up 16% of the state population. And in Illinois African Americans made up 39% of the deceased who have tested positive.

In the South, the states of North Carolina and South Carolina have made their statistics available by race. Although the disparity is lower in these states African Americans are still over-represented in positive test results as seen on the above chart.

According to the CDC (Center of Disease Control) 22% African American adults consider themselves to have fair or poor health compared to 16% of White Americans. Also African Americans have higher rates of high blood pressure, diabetes, and asthma which are all health conditions that can be considered high risk for COVID-19/coronavirus.

In addition to this, many of the lower wage jobs that have been declared “essential” by state and local governments have a high representation of African Americans including delivery, food preparation, and grocery store services.

Unfortunately most states have not released such data. This concern has lead members of congress to address a letter to the CDC requesting they record and release more demographic data including race/ethnicity so disparities can be addressed accordingly. Lets hope they do so.

In the meantime African Americans need to be aware and take special precautions by adhering to the CDC recommendations which recently include wearing masks or cloth covering when away from home. Misinformation can be dangerous and may even prove to be deadly. 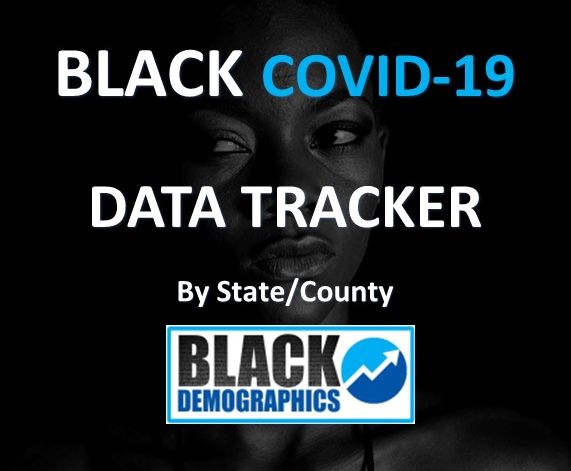 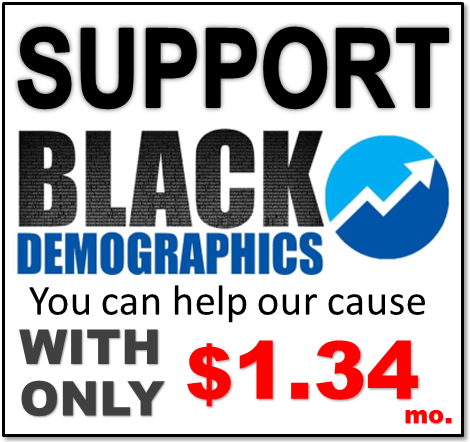 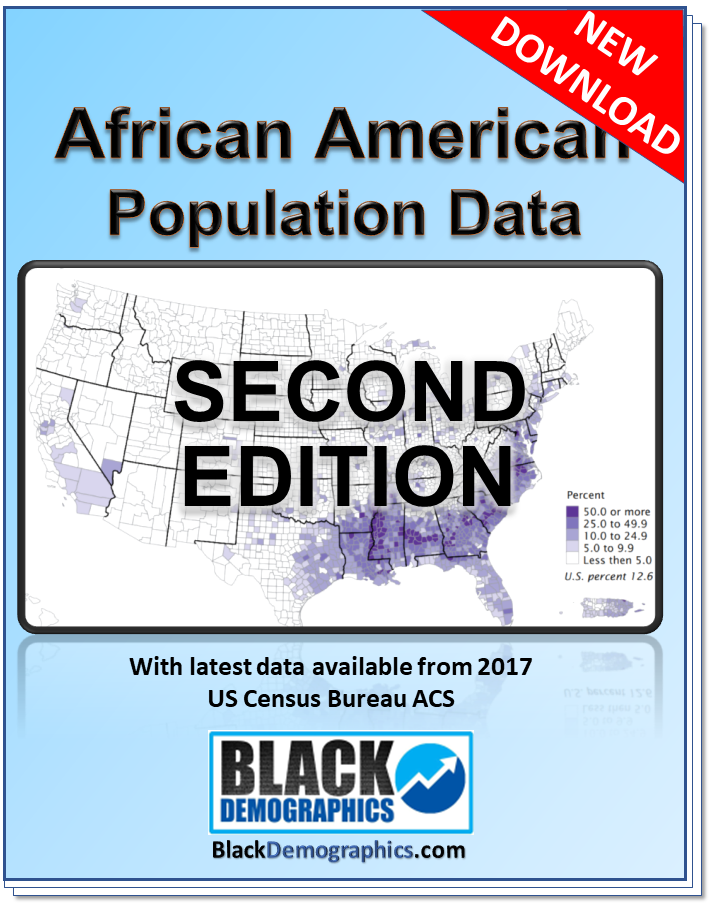 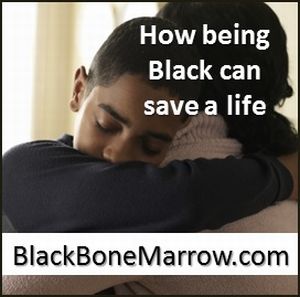